Five Nile Crocodiles, members of a species native to Sub-Saharan Africa, have been found in Florida. According to the study that identified the crocodiles, the invasive species likely traveled to the United States from South Africa.

“There are both economic risks and risks to human health and safety presented by establishment of Nile Crocodiles in Florida,” the study reported. Nile Crocodiles are the second-largest reptiles in the world, and the species was responsible for at least 493 attacks on people in its native range from 2010 to 2014.

Authors of the study said that there are no signs of the crocodiles reproducing since arriving in Florida. 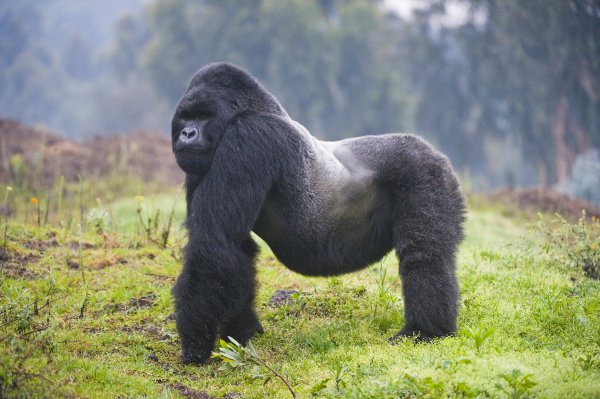 See 17 Animals on the Verge of Going Extinct
Next Up: Editor's Pick