Dave Mirra performs on his way to first place during the BMX Park Final of the Nike 6.0 BMX Open on June 27, 2009 at Grant Park in Chicago, Illinois.
Jonathan Daniel/Getty Images
By Katie Reilly

Mirra is the first action sports athlete to be diagnosed with CTE, ESPN reports. The neurodegenerative disease, a type of chronic brain damage, has been found in many football players, and is being investigated further in athletes of other sports. It can lead to dementia, memory loss, aggression and depression.

“It’s assumed it is related to multiple concussions that happened years before,” said neuropathologist Lili-Naz Hazrati, who made the diagnosis. She said the tau protein deposits in Mirra’s brain were the same as those found in the brains of former football and hockey players who have been diagnosed with CTE.

“I couldn’t tell the difference,” she said in an interview with ESPN. “The trauma itself defines the disease, not how you got the trauma.”

Mirra, who was 41, died from a self-inflicted gunshot wound. 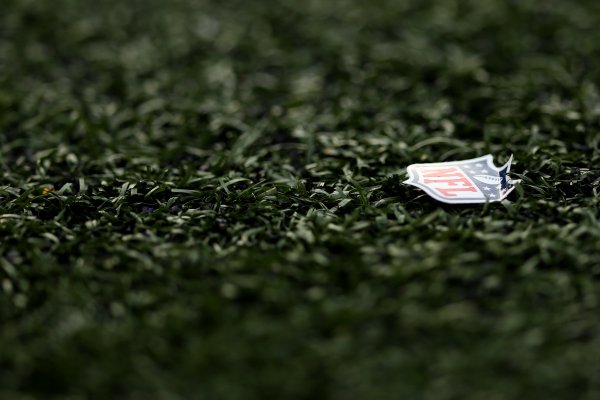 NFL Tried to Influence U.S. Research on Concussions: Report
Next Up: Editor's Pick