After the fifth episode of Game of Thrones‘ sixth season revealed the heartbreaking link between Hodor’s origin story and his death, the HBO drama’s producers have come forward to explain that the scene was one of three huge twists relayed to them by George R.R. Martin himself.

Showrunners David Benioff and D.B. Weiss recently told Entertainment Weekly that during a 2013 meeting with Martin, they learned about “three holy sh— moments” the Song of Ice and Fire author intended to include in his series — two of which have already happened.

The first took place in the ninth episode of season five, when Stannis agreed to allow Melisandre to burn his daughter Shireen. The second was, of course, the revelation in Sunday’s episode that Bran Stark was the cause of both Hodor’s condition and death. And the third? Well, the third, “is from the very end,” Benioff told EW.

However, no matter when the next installment in Martin’s saga — The Winds of Winter — is finally released, there will still be plenty of incentive for fans to continue reading.

“People are talking about whether the books are going to be spoiled — and it’s really not true,” Benioff said. “So much of what we’re doing diverges from the books at this point. And while there are certain key elements that will be the same, we’re not going to talk so much about that — and I don’t think George is either. People are going to be very surprised when they read the books after the show. They’re quite divergent in so many respects for the remainder of the show.” 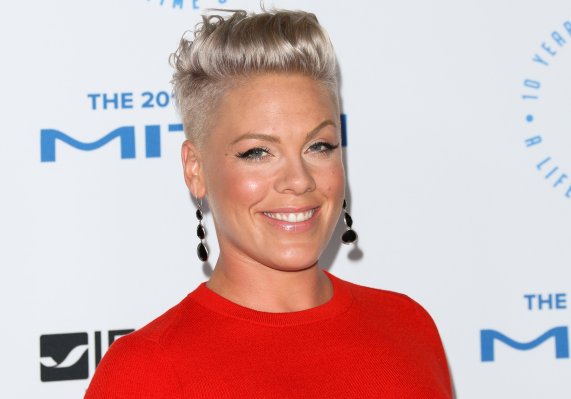