While the world has been debating the merits of possible Bond candidates Idris Elba and Tom Hiddleston, another star has expressed a desire to be the next 007 — Gillian Anderson.

The X-Files actress tweeted a mock-up poster of herself as the iconic British spy, emblazoned with the 007 logo and the date November 2017, as well as a caption that reads, “It’s Bond. Jane Bond.” and the hashtag, #NextBond.

Fans jumped on the idea, voicing their support on Twitter:

Rumor has it that current Bond protagonist Daniel Craig is leaving the Bond franchise. During the press tour for Spectre, the actor said he would rather “slit his wrists” than suit up again as the suave super-spy. Besides Elba and Hiddleston, Billions actor Damian Lewis has also been mentioned as a possible replacement. And in a recent interview, Quantico star Priyanka Chopra said she’d much rather play 007 than a Bond girl. 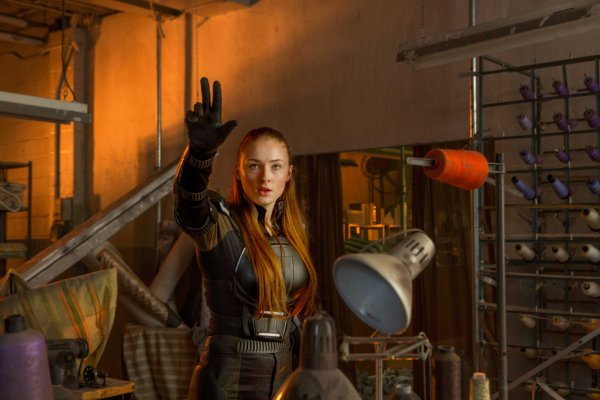 Sophie Turner Grows Into Her Powers
Next Up: Editor's Pick