A atheist advertising campaign on British buses and on the London Underground with the slogan: 'There's probably no God. Now stop worrying and enjoy your life.' in Kensington Gardens, London, Jan. 6, 2008.
Anthony Devlin—PA Wire/PA Photos
By Tara John

New analysis has shown that more people in England and Wales say they have no religion, outweighing the Christian populations in both areas.

In 2014, people who defined themselves as Anglicans, Catholics and other denominations made up 43.8% of the population, while the proportion of atheists reached 48.5%, reports the Guardian.

The number of unbelievers – referred to as “nones” in the Contemporary Catholicism in England and Wales report – nearly doubled in four years, with just 25% of the population that identified as having no religion in 2011.

“The main driver is people who were brought up with some religion now saying they have no religion” Stephen Bullivant, senior lecturer in theology and ethics at St Mary’s Catholic University, told the Guardian in an interview. ” What we’re seeing is an acceleration in the numbers of people not only not practising their faith on a regular basis, but not even ticking the box.” 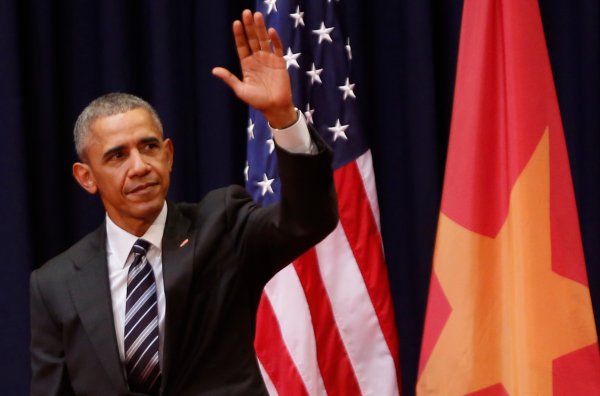 Vietnam Keeps Activists Away From Obama Meeting
Next Up: Editor's Pick