Emilia Clarke Is Happy With Game of Thrones' Male Nudity

Emilia Clarke, who plays Daenerys Targaryen on Game of Thrones, popped by The Late Show with Stephen Colbert on Monday night to touch on the second-most-talked-about thing from Sunday’s episode: the brief moment of male full-frontal nudity.

“I think they heard me,” Clarke said, referring to her demand last month that the show should “free the penis.”

“Junk equality,” she called it.

The scene on Sunday night’s episode was quick — and certainly eclipsed in post-show dialogue by the death of Hodor — and ultimately inconsequential to the storyline. Arya Stark was watching a company of actors, one of whom brandished his penis worrying that he had genital warts. 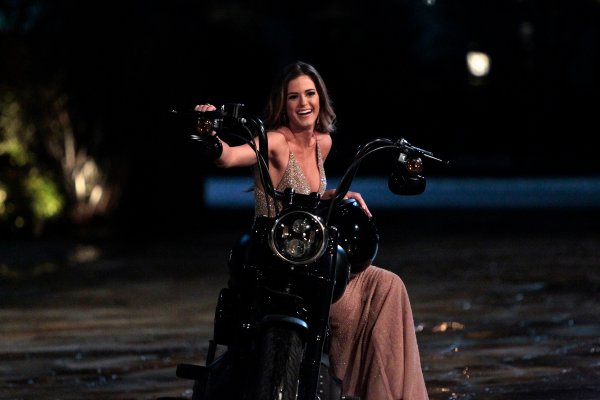