Coca-Cola has stopped making its trademark fizzy pop in Venezuela because of a shortage of sugar in the economically troubled South American country.

Reuters reports that production of Coke, as well as other sugar-sweetened drinks, has halted completely, citing a combination of government price controls, rising costs of production, restrictive labor laws and a lack of fertilizer that have pushed many small-scale farmers to switch to other crops.

“Sugar suppliers in Venezuela have informed us that they will temporarily cease operations due to a lack of raw materials,” Coca-Cola spokeswoman Kerry Tressler told Reuters.

The socialist government under Nicolás Maduro, who succeeded Hugo Chávez after the long-standing President’s death in 2013, is facing an economic crisis that was sparked by the collapse in global oil prices, but which observers say has been made worse by corruption and poor economic management. Apart from shortages of basic goods, the country has a chronic energy shortfall, leading the government to institute a two-day workweek for state employees in a bid to save power. 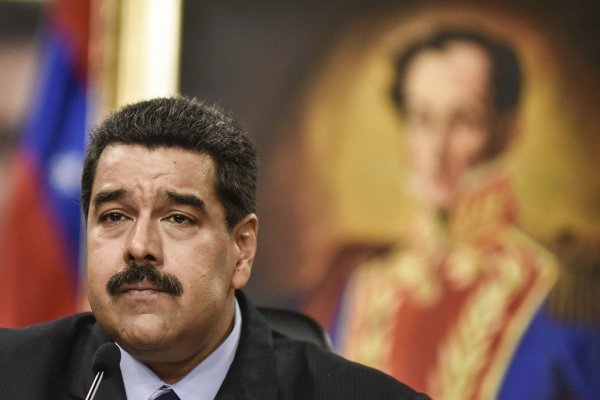 These 5 Facts Explain Why Venezuela Could Be on the Brink of Collapse
Next Up: Editor's Pick