Half of the People Taking Antidepressants Aren't Depressed: Study

“It’s an interesting phenomenon,” says study author Jenna Wong, a Ph.D. candidate at McGill University in Montreal. “We had heard that in the scientific community there has been a suspicion among doctors that physicians are commonly prescribing antidepressants for uses other than depression. We also found that for the major classes of antidepressants, there was an increasing prescribing trend over time.”

There are a few reasons why the new findings raise some concern among the authors. First, if scientists wanted to know whether antidepressants are increasingly being prescribed over time for depression, Wong says that data may be warped since the drugs are also commonly being prescribed for other uses. Wong also argues that some of the uses that are being prescribed are not based in scientific evidence. Some drugs are prescribed off-label because there is data to suggest they work for other medical problems, but in the case of issues like migraines and ADD, Wong says the science is not solid for using antidepressants as treatment. “It raises the question of why they are prescribing them,” she says.

The researchers did not look at why doctors are prescribing depression drugs for other uses, but they suspect it could be a last-resort measure. “Some of these conditions are things where there is no exact treatment,” says Wong. “The patients may be desperate for something to treat their ailments.”

It should also be noted that scientists do not fully understand how antidepressants work for depression. While evidence does suggest they work to alleviate some symptoms, how the drugs achieve that is still unclear. The researchers of the new trial say the trend of prescribing for other indications should be more fully explored, to understand the reasons why people are being given the drugs for reasons that are even less clear cut. 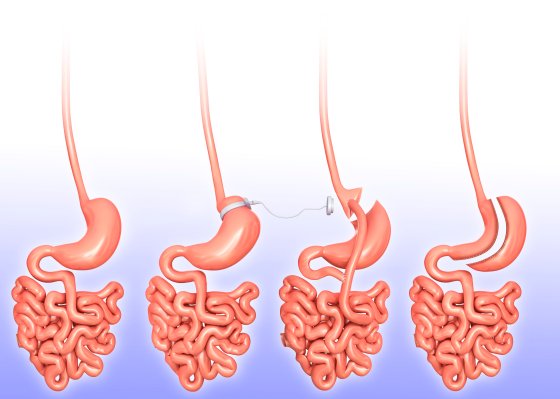 Surgery Should Be An Option for Diabetics: Experts
Next Up: Editor's Pick