Nero, 30, was one of six officers involved in Gray’s arrest and one of three who were on bike patrol and chased Gray on April 12, 2015. Gray, who was black, died a week later from a severe spinal injury. Nero was charged with second-degree assault, reckless endangerment, and two counts of misconduct in office.

After Gray’s death, the city erupted into violence not seen in Baltimore since the assassination of Martin Luther King, Jr., in 1968. Over the last year, Mayor Stephanie Rawlings-Blake fired Police Commissioner Anthony Batts and later announced she would not run for re-election after criticism for her handling of the unrest.

Read more: Inside the Fight to Change Baltimore’s Police One Year After Freddie Gray’s Death

In the six-day trial, prosecutors argued that Gray’s arrest itself was unlawful and said Nero’s failure to buckle Gray into the transport van amounted to reckless endangerment. Nero’s defense attorneys argued that the officer was merely following protocol during the confrontation with Gray, and that Nero’s role in his arrest minimal.

Nero chose Baltimore City Circuit Court Judge Barry Williams to decide the case rather than a jury. The first trial of William Porter, who drove the transport van carrying Gray, ended in a hung jury in December.

In a statement, Mayor Rawlings-Blake said: “This is our American system of justice and police officers must be afforded the same justice system as every other citizen in this city, state, and country.”

The Baltimore Police Department said Monday that Nero would “remain in an administrative capacity” with the agency while it conducts an internal investigation into the incident.

The next trial involving Officer Caesar Goodson, Jr., the driver of the van, is scheduled to begin June 6. 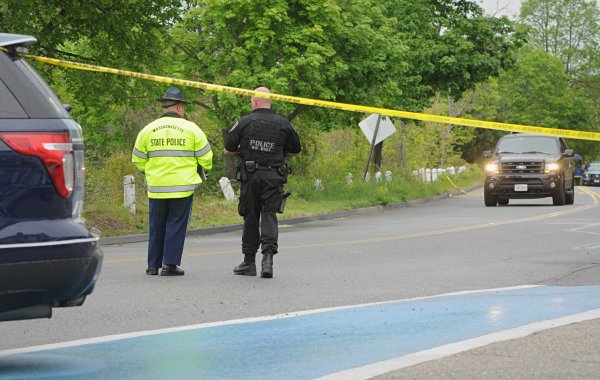