For weeks, Frozen fans have been petitioning Disney to give Elsa a girlfriend in the movie’s sequel. And now, #GiveElsaaGirlfriend supporters know that Idina Menzel supports their mission.

“I think it’s great,” Menzel told ET Sunday while on the Billboard Music Awards red carpet. “Disney’s just gotta contend with that. I’ll let them figure that out.”

Menzel, who is the voice of Elsa, says she will love the character regardless of what Disney ultimately decides.

“No matter what,” Menzel said, adding Elsa “changed my life.” 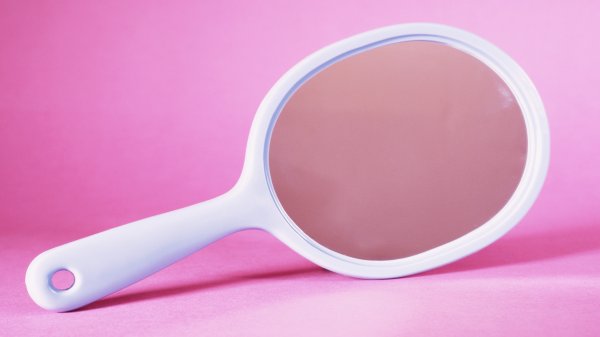 8 Easy Ways to Look More Well-Rested Than You Actually Are
Next Up: Editor's Pick