Watch the New Beauty and the Beast Trailer

We’re a little under a year away from the release of the live action remake of the iconic fairytale Beauty and the Beast, but that hasn’t stopped Disney from releasing a teaser trailer.

On Monday, Good Morning America revealed a one-and-a-half minute teaser of the upcoming film, which is set to be released in March 2017. The teaser features a glimpse at the Beast’s enchanted castle, where actors including Ian McKellen, Ewan McGregor, and Emma Thompson will play the pivotal roles of Cogsworth, Lumiere, and Mrs. Potts, respectively. The film’s theme song, performed on a piano, plays as viewers get a first look at Emma Watson as Belle.

The film is being directed by Bill Condon, known for the final two installments of the Twilight series. 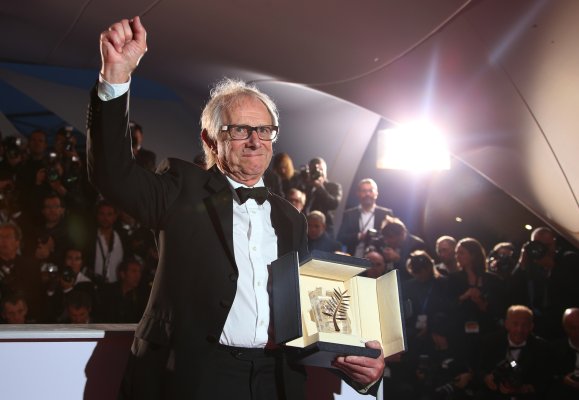