Elijah Wood Speaks Out on Child Abuse in Hollywood

Actor Elijah Wood, who starred in the Lord of the Rings films, drew attention to the sexual abuse of minors in Hollywood in an interview published in a British newspaper Sunday.

The 35-year-old actor, who earned his first movie role when he was 8, compared the abuse of minors in Hollywood to the Jimmy Savile pedophilia scandal in Britain while speaking to the Sunday Times. “Jesus, it must have been devastating,” Wood told the newspaper. “Clearly something major was going on in Hollywood. It was all organized. There are a lot of vipers in this industry — people who only have their own interests in mind.”

“I’ve been led down dark paths to realize that these things probably are still happening,” he said.

In a statement released to the Hollywood Reporter Monday, the actor said that his comments to the Sunday Times about sex abuse in Hollywood had been misinterpreted.

“As I made absolutely clear to the writer, I have no firsthand experience or observation of the topic, so I cannot speak with any authority beyond articles I have read and films I have seen,” Wood said. 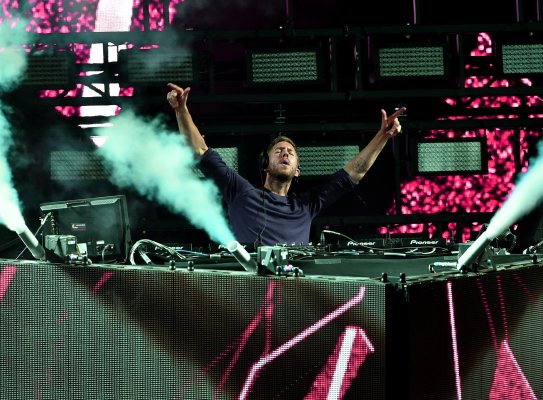