President Obama announced Monday that the U.S. will lift a four-decade-long arms embargo on Vietnam, signaling an end to the last remnant of animosity between the two nations following the end of the Vietnam War in 1975.

Speaking at a press conference in Hanoi alongside his Vietnamese counterpart Tran Dai Quang, Obama said the U.S. is “fully lifting” the ban on the sale of weapons and military equipment to Vietnam.

“As with all our defense partners, sales will need to still meet strict requirements, including those related to human rights,” he added, addressing the concerns of opponents to the lifting of the embargo in Washington. “But this change will ensure that Vietnam has access to the equipment it needs to defend itself and removes a lingering vestige of the Cold War,” he added.

The U.S. leader denied that the lifting of the arms embargo has anything to do with the two countries’ shared concern at China’s dominance over the South China Sea region, saying the decision stemmed from a desire to “complete what has been a lengthy process of moving towards normalization with Vietnam” and to remove “a ban that’s based on an ideological division between our two countries.”

Obama is currently on a weeklong visit to Asia and will travel to Japan after spending three days in Vietnam. 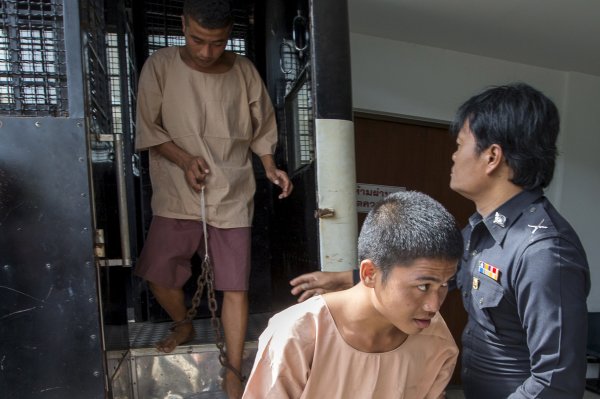