Beloved fan favorite character Hodor appeared to die during Sunday night’s episode of Game of Thrones. The gentle giant, who served as Bran’s protector throughout the series, was killed by White Walkers toward the end of the episode. Almost immediately, the show’s fanbase on Twitter was alight with indignant grief.

There is, however, a silver lining in this loss. Through his death, which came about in a complicated sequence in which Bran operated in both the past and present, fans learned why he was only capable of saying one word, his name. 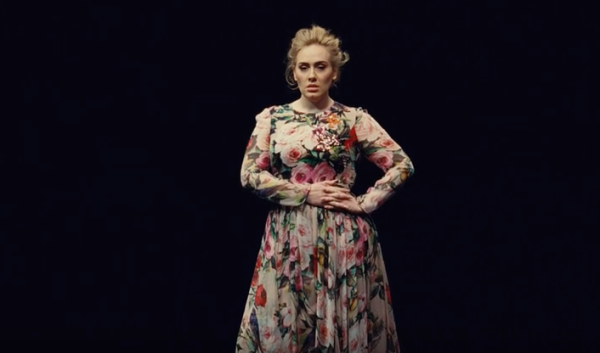 Watch Adele's New Video for 'Send My Love (to Your New Lover)'
Next Up: Editor's Pick