A Texas man has been arrested and charged with capital murder, accused of shooting his 3-year-old stepson to stop him from jumping on a bed.

The incident happened on Tuesday afternoon in Clay County, and witnesses initially told police that the boy, Dominic Castro, had caused the gun to accidentally discharge while jumping on the bed, local station KDFX-TV reported.

George Coty Wayman, 18, was arrested Wednesday after further questioning revealed Wayman had pointed a gun at Castro and told him he would shoot him if he didn’t stop jumping on the bed. Wayman fired the gun and struck Castro in the head, according to authorities.

Castro died at a hospital Wednesday morning, the Dallas Morning News reported. Wayman was being held on $505,000 bail on Thursday. 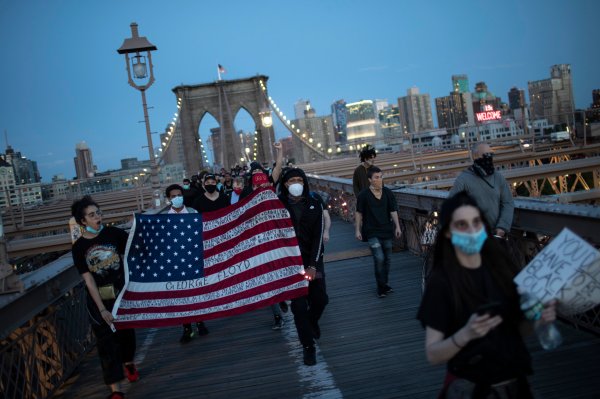