The North Lawn of the White House, the Washington Monument, and the Thomas Jefferson Memorial are seen from the roof of the Hay Adams Hotel, on May 1.
Al Drago—CQ-Roll Call,Inc./Getty Images
By Katie Reilly

A person was shot outside the White House in Washington, D.C., on Friday, law enforcement authorities said.

The U.S. Park Police posted on Twitter shortly after 3 p.m. that there had been a shooting on West Executive Drive, near 17th and Pennsylvania Avenue—not far from the White House. President Barack Obama was not there at the time, CNN reported.

The victim was taken to a hospital in critical condition, CNN reported, citing a fire department spokesman. 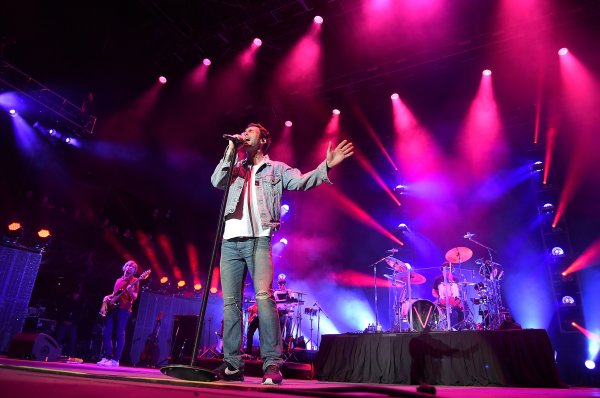