President Obama blasted Congress for failing to provide more funding to combat the Zika virus, telling members to send a bill to his desk that has sufficient funds to fight disease.

“Congress needs to get me a bill. It needs to get me a bill that has sufficient funds to do the job,” President Obama said Friday, shortly after the CDC reported that 279 pregnant women in the U.S. and its territories have contracted the virus. “To the extent that we’re not handling this thing on the front end, we’re going to have bigger problems on the back end.”

Obama previously requested $1.9 billion to fight the virus earlier this year, when scientists first began to make the link between the virus and microcephaly, an abnormally small head in babies. Zika funding bills passed both the House and the Senate this week, though neither met the President’s desired level of funding. A Republican-backed bill in the House that allocated $622 million will have to be reconciled with a compromise measure that passed the Senate this week, which provided $1.1 billion to combat Zika.

On Friday, after getting briefed on the virus by national health officials at the White House, President Obama told reporters the money needed to take on Zika, including funds that will be necessary to develop a vaccine and tests to diagnose it, could very quickly surpass the level of funding the House has put forward. The President also expressed discontent over the fact that the House has proposed offsetting the cost of Zika funding by cutting money set aside to fight the Ebola virus.

“All of this work costs money,” the President said. “All that the House has said is, ‘You can rob Peter to pay Paul.’” 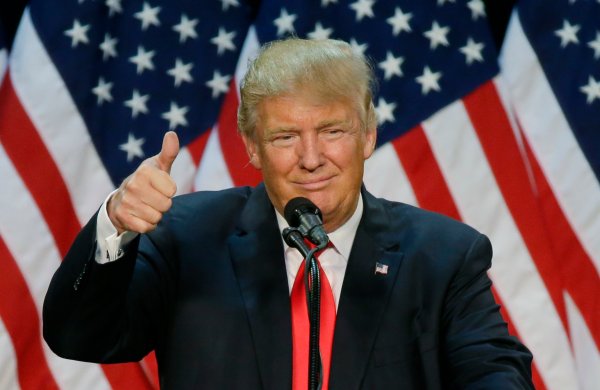 Watch Live: Donald Trump Speaks to the NRA
Next Up: Editor's Pick