Smoke from Fort McMurray-area wildfires that forced evacuations hangs over the still-frozen Lac La Loche across the provincial border in La Loche, Saskatchewan, Canada May 7, 2016
Reuters
By Simon Lewis

The wildfire that displaced more than 80,000 residents of Fort McMurray and forced the evacuation of thousands of workers on the Alberta oil sands has now officially reached neighboring Saskatchewan province.

The Canadian Broadcasting Corp. reports that the fire now covers an estimated area of 1,952 sq. mi., but has so far burned less than 3 sq. mi. in Saskatchewan. Smoke and ash from the fire could now be a problem for the town of La Loche, close to the provincial border, Saskatchewan Fire Commissioner Duane McKay was quoted as saying.

“I would remind everyone that this fire has been completely unpredictable,” he said. “It was anticipated to be in Saskatchewan just over a week ago and it stalled out. It is now moving again, but weather forecasts are indicating that should slow.”

The report said nine fires were now burning in Saskatchewan, although officials say seven of those have been contained. 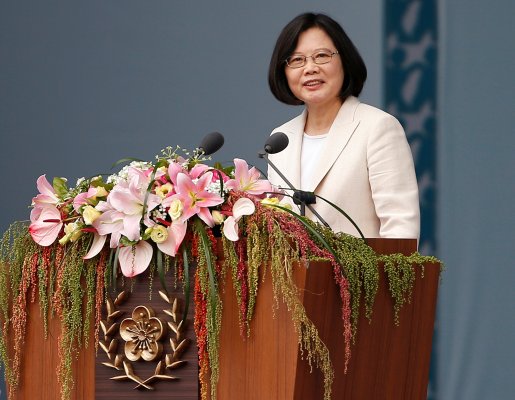