A second Nigerian schoolgirl kidnapped by the Islamist group Boko Haram has been found, according to the Nigerian army.

An army spokesman said Thursday that more details about the rescue operation would come later, according to the BBC.

The rescue comes days after a first girl, Amina Ali Nkeki, was rescued with her four-month-old baby.

A group of more than 200 girls were abducted by Boko Haram from a secondary school in the town of Chibok in 2014. The Nigerian government has tried — and failed — to free the girls after the incident gained worldwide attention.

Terrorist group Boko Haram has killed and kidnapped many others in Nigeria. 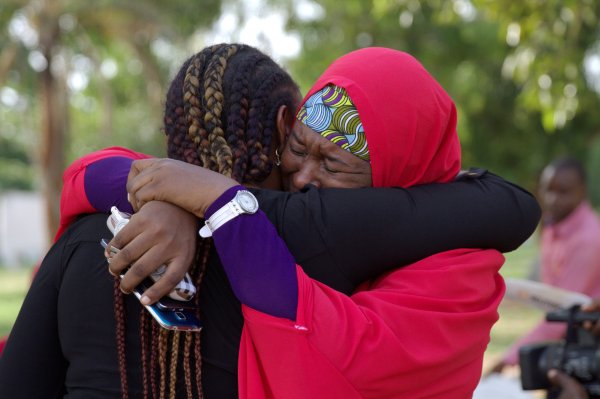