When President Obama travels to Asia in the coming days, a number of subjects will be on his agenda, including security, the legacy of World War II and relations with China. But he’ll also be talking about the Trans-Pacific Partnership (TPP), a major trade deal forged between the U.S. and 11 other countries around the Pacific Rim. If finally ratified, it will be one of the most important trade agreements in history and a major part of Obama’s legacy. But as TIME foreign affairs columnist Ian Bremmer notes, the deal has become politically controversial in the U.S., thanks to the rise of populists on the left and right who argue that free trade has helped steal American jobs. But Bremmer argues the TPP could help set the rules of global trade in a way that will help Americans over the long term. 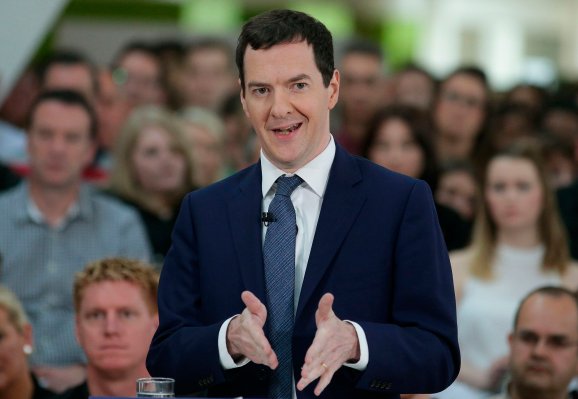 Brexit Would Plunge U.K. Into Year of Recession, Treasury Warns
Next Up: Editor's Pick