Here are the full remarks from Obama’s speech at the Air Force Academy in Colorado Springs, Colorado in 2012. 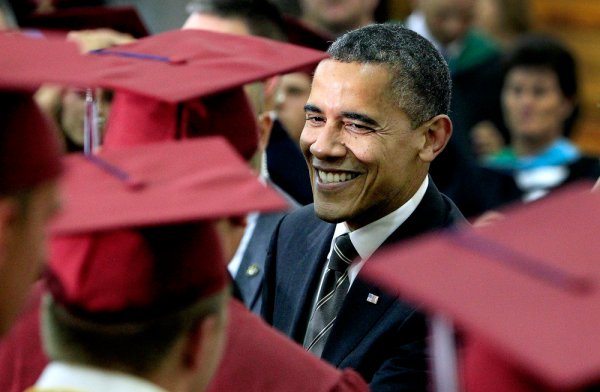