Some Milwaukee residents are protesting a frozen custard shop in the city for a policy requiring employees to speak only English on the job, according to reports.

Ron Schneider, owner of Leon’s Frozen Custard, said he has maintained the policy for a decade without issue and that no customer has ever been turned away because of the rule. “Hey, c’mon! It is America,” Schneider told FOX6 News in Wisconsin. “We’ve spoken English for a long, long time.”

Public reports of the policy surfaced this month when two customers who tried to interact with an employee in Spanish were told that the employee was only allowed to communicate in English. Since then some in the community have said they will not frequent the spot and the local branch of the Leauge of United Latin American Citizens has called for a federal investigation, according to reports. 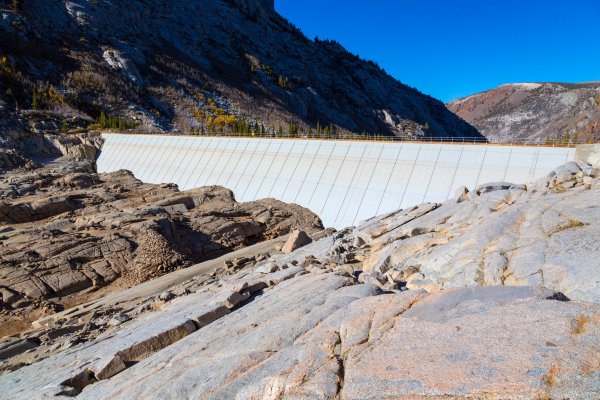