Why You Need to Save More Now

Growth has slowed in China, for example, which has made up nearly 30% of GDP growth among 20 major economies, including the U.S., over the past 50 years.

Women’s participation in the workforce is approaching parity with men’s, making it tough to boost GDP growth via new workers.

To stave off deflation, governments are setting negative interest rates on bonds, meaning people who invest today will get less than they put in when the bonds mature.

Taxes are expected to rise globally, as are wages (thanks to falling unemployment). Both trends put increased pressure on corporate profits. 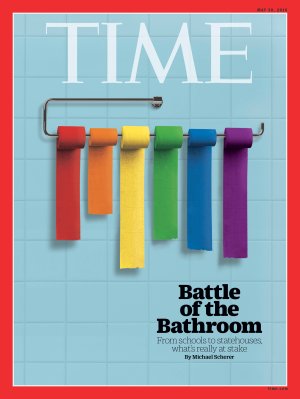