Target reported a disappointing set of first-quarter results on Wednesday and warned investors to expect a slight drop in business in the current quarter.

The discount retailer pointed to many factors pinching sales, damp and cool weather in parts of the company and skittish consumers, among them.

But one thing not hitting sales is the purported boycott of Target by many customers offended by the company’s announcement last month that it would allow transgender customers and employees to use the bathroom in its stores that aligns with their identity. That came soon after a controversial law in North Carolina was passed about the use of bathrooms.

The move was met with anger in some quarters: within days, 1 million people had signed a pledge to boycott Target over the policy. But it’s not clear those shoppers actually did stop going, or whether this was just online bluster by a loud minority.

“You’ve heard us talk over the years about our commitment to diversity and inclusion,” Target CEO Brian Cornell told Fortune on a media call on Wednesday morning.

He did allow that just a few stores had some some protests and took a bit of a hit sales wise, but on the whole, the 1,800-store retailer didn’t feel anything.

“To date we have not seen a material or measurable impact on our business. just a handful of stores across the country have seen some activity and have been impacted ,” he added.

It’s not the first time Target runs afoul of a certain segment of the public: two years ago, the retailer angered customers when it asked them to take their firearms into a Target store even if local laws allow it. 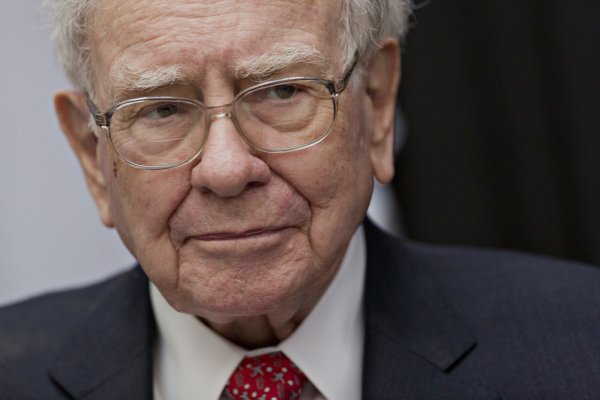 Warren Buffett Just Made a Massive Bet On Apple
Next Up: Editor's Pick