Nearly Half of Sunscreens Don't Work as Advertised, Report Finds

Not all sunscreens were created equal when it comes to preventing sunburn, according to a study of sunblock lotions.

A Consumer Reports investigation found that 43% of sunscreens did not live up to the their labels, according to CBS. Consumer Reports tested 65 sunscreen products with an SPF of at least 30, which is the minimum level recommended by the American Academy of Dermatology.

Products were tested by having people apply sunscreen to their backs, sit in water for the specified water-resistant time and expose themselves to UV light. They were then checked for redness the next day.

Sunscreens that performed the worst were ones that contained titanium dioxide and zinc oxide as active ingredients, while top performers contained ingredients like avobenzone, according to Trish Calvo, Consumer Reports‘ deputy food and health editor.

The study also dismissed waterproof sunscreen as a myth, telling CBS that “no such product exists.”

Banana Boat, CVS and Shiseido disputed the results, according to CBS, with Shiseido saying there were “significant flaws” in the testing methodology. 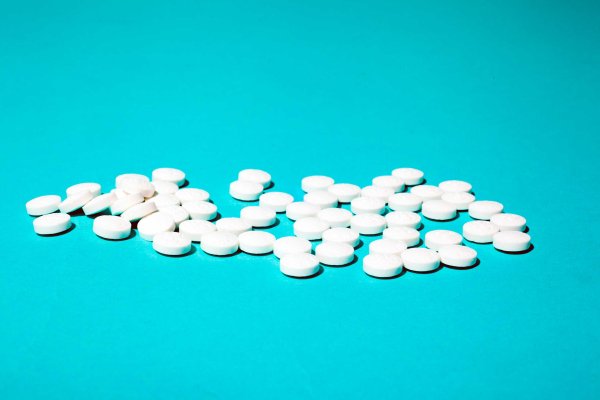