Mariah Carey’s shade is the gift that keeps on giving. Just a day after saying that no one was good enough to sing at her upcoming wedding, the diva appeared on Bravo’s Watch What Happens Live and gave Andy Cohen an interview that should go down in history for Carey’s unabashed (and uncensored) candor.

When asked about the now-notorious time that she said of J. Lo, “I don’t know her,” Carey clarified that while she knows of J. Lo, she doesn’t necessarily know her, “It’s not like I don’t know who she is—of course I do.”

Cohen then asked, “Does she seem cool?” After a weighted pause, Mariah Carey responded in the most Mariah way possible with her now-iconic line, “I don’t know her!”

In addition to telling Cohen that she still doesn’t know J. Lo, MC refused to say anything about Nicki Minaj when asked to say three nice things about her former American Idol co-host, asking the host instead, “Can you?”

Here’s to Mariah Carey, the queen of shade. 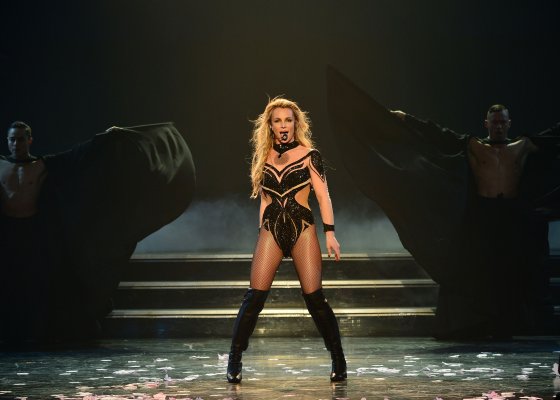 Britney Spears Just Launched Her Own Mobile Game
Next Up: Editor's Pick