If there’s one thing celebrities can’t resist, it’s a lucrative entertainment business trend. The latest: mobile games. The banal but popular game “Kim Kardashian: Hollywood” made so much money ($80 million, she claimed on Twitter) that its maker, Glu Games, has lured similar celebrities into its stables, launching “Katy Perry Pop” in December and now releasing “Britney Spears: American Dream.”

In the game, available now, players pick outfits and album covers and “perform” to ascend the ranks of stardom, The Verge reports.

“I’m a creative person by nature,” Spears said in a statement. “[N]ow I get to flex my creative muscles in a whole new way,” said Spears in a statement. “I’m so excited to share this project with my fans. Mobile gaming is something completely new for me and I can’t wait to hear what my fans think of all the fun music, outfits, pets, and artwork. I hope they adore it as much as I do!”

Among the other celebs Glu says are using their “creative muscles” to find a new way to make a buck: Taylor Swift, Nicki Minaj and Gordon Ramsay. 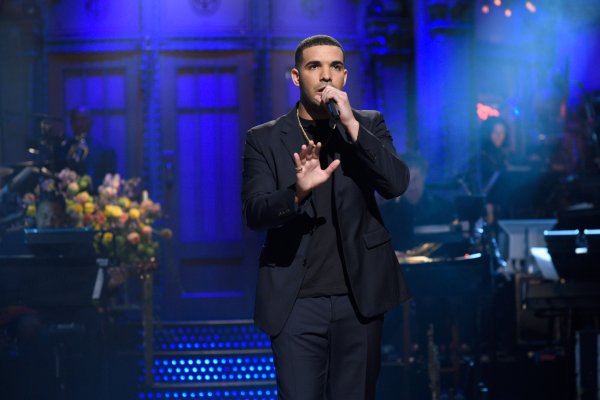 Drake Admits He's Hooked Up With a Fan on Tour
Next Up: Editor's Pick