A vigilante group rescued one of the Chibok girls Tuesday more than two years after she was kidnapped by Boko Haram militants in Nigeria, according to reports.

A vigilante fighter who was fighting Boko Haram found the girl and a baby close to Nigeria’s border with Cameroon, according to an NBC report citing an activist leading the campaign to rescue the girls. Other girls have escaped their captors but the girl found this week was the first of the 276 girls taken to be rescued.

The 2014 kidnapping has been the focus of worldwide attention as the Nigerian government has tried—and failed—to free the girls. In the meantime, the Boko Haram terrorist group has killed and kidnapped many other Nigerians. 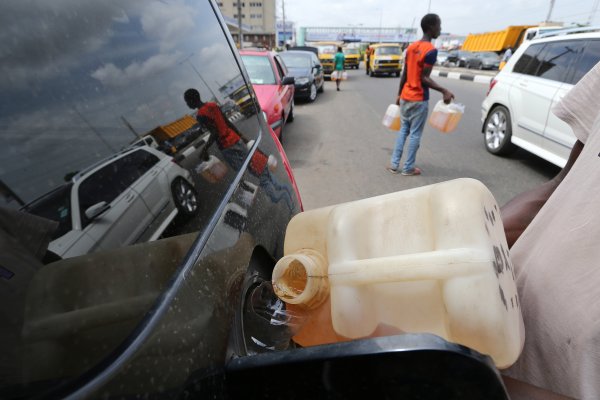 Nigeria Braced for Massive Strike
Next Up: Editor's Pick