Elton John has censured the governor of North Carolina in an open letter, saying the state’s so-called bathroom law will leave transgender people “stigmatized by the fear and ignorance of others.”

Writing in The Hill, John argued, “what’s worse than the discriminatory bill itself … is that the governor signed it after admitting he had never met a transgender person. Although McCrory later walked his statement back, the message he sent was clear: the actual experiences of transgender people have no place in a debate over their basic rights.”

The singer and AIDS activist called this “a message we hear far too often. This brand of ignorance deliberately shuts out the perspective of an already marginalized community.”

The Justice Department filed a lawsuit earlier this month arguing that the law, known as HB2, violates Title VII, Title IX and the Violence Against Women Act. 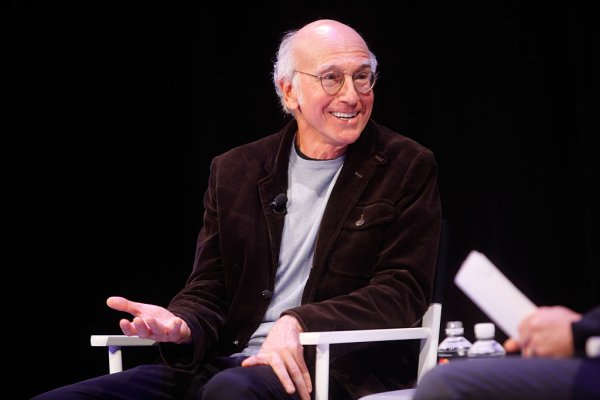