A man sells black-market fuel to a motorist queuing for fuel on a major road in Lagos, Nigeria, on April 7, 2016
Bloomberg/Getty Images
By Mark Rivett-Carnac

A Nigerian labor union said it would begin an indefinite strike on Wednesday over government plans to scrap a fuel subsidy and raise gasoline prices by up to 67%.

The strike comes as Nigeria grapples with an economic crisis. Falling crude prices have cut into the revenue of Africa’s biggest oil producer, which it uses to help fund the import of refined fuel. The International Monetary Fund forecast a 2.3% drop in Nigeria’s growth this year, according to Bloomberg.

The government has declared NLC’s strike illegal and discouraged workers from joining. However, in 2012, a similar strike brought the country to a standstill and forced the government to reinstate some of the fuel subsidies it had tried to repeal. 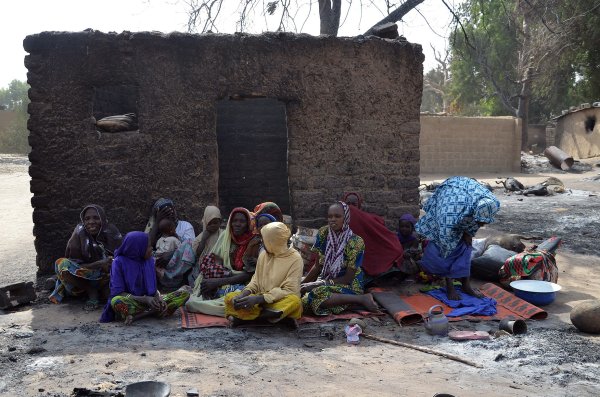 'Children Dying' in Nigerian Detention Barracks
Next Up: Editor's Pick