Bernie Sanders speaks at a campaign rally in Piscataway, N.J. on May 8, 2016.
Mel Evans—AP
By Alex Seitz-Wald / NBC News

Bernie Sanders is remaining defiant in the face of calls from Democratic leaders to condemn unrest fomented by his supporters following the Nevada Democratic State convention Saturday night.

Sanders supporters threw chairs, started fights, and booed officials — including a top Sanders surrogate — at the convention in Las Vegas, which was the final step in allocating Nevada’s delegates to the Democratic National Convention. The supporters felt the party had conspired against them to tip the scales in favor of Democratic front-runner Hillary Clinton.

After the convention, the party’s headquarters were vandalized with pro-Sanders graffiti and the chairwoman of the party received. . . 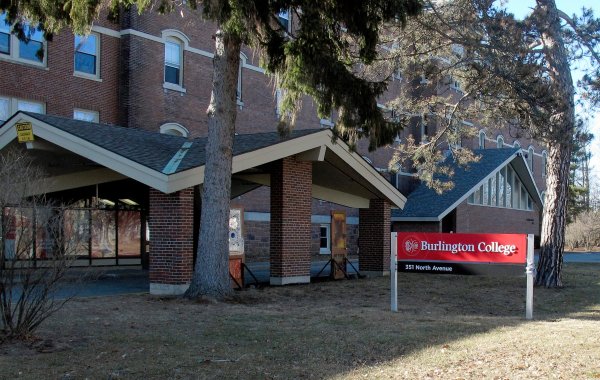 College Once Led by Bernie Sanders' Wife to Close
Next Up: Editor's Pick