The Chances of Finding MH 370 Are Decreasing, Say Australian Authorities

Flight Lieutenant Timothy McAlevey of the Royal New Zealand Airforce helps look for objects during the search for missing Malaysia Airlines Flight MH 370 off the coast of Perth, Australia on April 13, 2014.
Pool—Getty Images
By Mark Rivett-Carnac

The chances of finding missing Malaysia Airlines Flight MH 370 are dwindling, the leader of the Australian search team said.

Martin Dolan, head of the Australian Transport Safety Bureau (ATSB), said the operation had already scoured 105,000 of the 120,000-sq-km search area. The Guardian reports that there is no plan to expand the area of the original operation, which was agreed upon by the governments of Malaysia, Australia and China.

Earlier this month, the ATSB said two pieces of wreckage found on the coasts of South Africa and Mauritius were “almost certainly” from MH 370, which disappeared from skies in March 2014 en route to Beijing with 239 people on board. 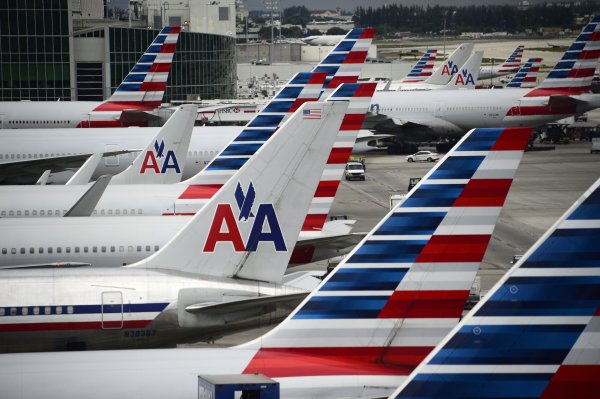 American Airlines Ending Some In-Flight Announcements
Next Up: Editor's Pick