Part of the enduring allure of Mariah Carey is that she could care less what you think of her, which is why the trailer for her new E! reality series is just as fabulous and unashamedly ridiculous as you think it would be.

Her gem of an MTV Cribs episode foreshadowed what a great reality-TV star Mimi could be and Mariah’s World looks to be packed with juicy drama, sparkles and choice sound bites (“I’m not Cinderella, my life has not been a fairytale!”). The narrative follows the elusive chanteuse as she prepares for her world tour and upcoming wedding to James Packer.

Here are some things you can look forward to in this truly magical eight-part “unscripted” series:

To see the rest of Mariah’s fabulous moments, watch the full clip below. 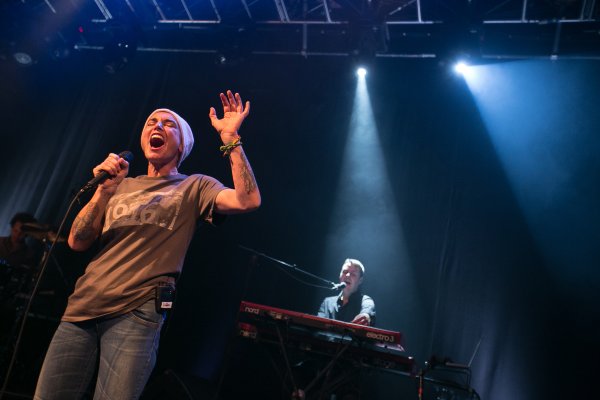 Sinead O'Connor Found After Reported Missing
Next Up: Editor's Pick