A building on the campus of Burlington College in Burlington, Vt., on Feb. 22, 2015.
Wilson Ring—AP
By Charlotte Alter

A small Vermont college once led by Jane Sanders, wife of Democratic presidential candidate Bernie Sanders, will close after struggling for years to pay for an expansion made during her tenure.

Burlington College president Dr. Carol Moore announced the closure in a press conference Monday. The College will close by the end of the month after losing its accreditation due to financial pressures incurred from a $10 million property purchase in 2010, intended to expand the campus and increase enrollment. Jane Sanders, wife of Democratic presidential hopeful Bernie Sanders, was president of Burlington College from 2004 to 2011, and the purchase was made during her time in office.

Last year, the school sold much of the property it had bought, but was not able to pay back the debt. Dean of Operations and Advancement Coralee Holm called the closure “heartbreaking.” Neither Moore nor Holm blamed former president Sanders for the closure: Dr. Moore said to blame her for what happened would make her a “Monday morning quarterback.” 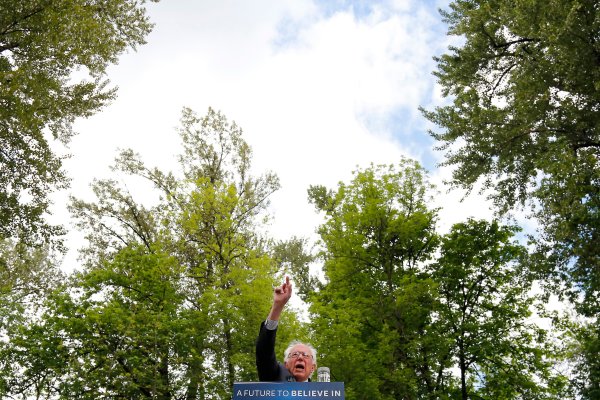