The fourth episode of Game of Thrones‘ sixth season began with one of the most uplifting scenes in the show’s history, as long-separated siblings Sansa Stark and Jon Snow were finally reunited at the Wall. However, many viewers were fixated on a moment between two other characters during the sequence.

Sansa was, of course, accompanied by her sworn protector, Brienne of Tarth, who almost immediately locked eyes with Wildling leader Tormund Giantsbane upon entering the courtyard of Castle Black. And thus a new fan-favorite couple was born.

The pair even shared a second charged glance during a later scene, causing the Internet to go crazy. Many took to Twitter to share their thoughts about the potential romance.

“The Door,” the fifth episode of Game of Thrones‘ sixth season, airs Sunday at 9 p.m. EST on HBO. 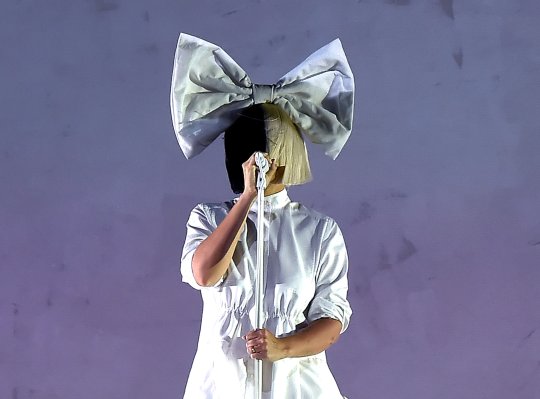