8 Facts About How Penis Transplants Work

The first penis transplant in United States was performed by Massachusetts General Hospital, the hospital announced on Monday. The recipient is Thomas Manning, 64, who had his penis removed due to a rare cancer. The 15-hour surgery was completed in early May, and the penis came from a deceased donor. “Today, I begin a new chapter filled with personal hope and hope for others who have suffered genital injuries, particularly for our service members who put their lives on the line and suffer serious damage as a result,” Manning said in a released statement. He told the media that he came forward publicly about his procedure because he wanted to dispel the shame and stigma that can come with penis injuries.

Here’s what you should know about the new procedure.

What happened to Manning’s penis?

In 2012, Manning suffered a workplace injury that brought him to the hospital. It was then that doctors noticed a growth on his penis which was eventually diagnosed as cancer. Penile cancer is incredibly rare, with under 2,000 cases diagnosed each year. As part of his treatment Manning underwent a surgery where most of his penis was removed and he was left with close to an inch-long stump. He is not married, and found relationships to be impossible. “He doesn’t want to be in the shadows,” said his surgeons in a press conference.

How do doctors replace a penis?

A penis transplant is a highly complicated procedure that can require seven surgeons, six residents, and over 30 other caregivers, including anesthesiologists, nurses, and organ bank workers. The procedure includes connecting all the arteries, veins, nerves, the skin, and the urethra to the recipient. Manning did have a bleeding complication the day after his surgery, but is now having a smooth recovery. Doctors believe he may be released under close surveillance in a few days.

Can a person urinate without a penis?

Everyone’s anatomy after a surgery or injury can be different. The Massachusetts General Hospital physicians have established normal urinary function.

Will sexual function be restored?

This remains to be seen, but the doctors say they are “cautiously optimistic that sexual function will be restored.” There have only been a couple of other penis transplants worldwide, including one in South Africa , where the man has reportedly fathered a child.

Each penis removal and injury can be different depending on which parts are removed. In this case, the doctors at Mass General did not transplant the donor’s testes. The hospital says it is possible that reproductive function can be restored in the future when recipients still have their own testes. Transplanting donor testes raises lots of ethical questions, including who would be considered the father should a man have a child with the donated testes, and therefore have sperm and genetic material from the donor.

As with any transplant, there is a risk that the body will reject the organ. Massachusetts General Hospital says the risk of rejection is up to 18% in the first year after transplant, but that their own experience in hand transplantation, which is a similar soft tissue transplant, has not lead to rejections in over three years. Manning will also need to be on potent drugs called immunosuppression therapies for the rest of his life.

Who will benefit from this procedure?

Massachusetts General Hospital says it will be focusing on people with cancer or traumatic injuries. They will likely also offer the procedure to veterans who have undergone wartime injuries. Another surgical team at Johns Hopkins is focusing on offering penis transplants to veterans from Iraq and Afghanistan.

Will transgender people benefit from this?

For now, Massachusetts General Hospital says it is only focusing on the procedure for their injured patients and veterans. It is possible that the procedure could work for transgender people in the future. 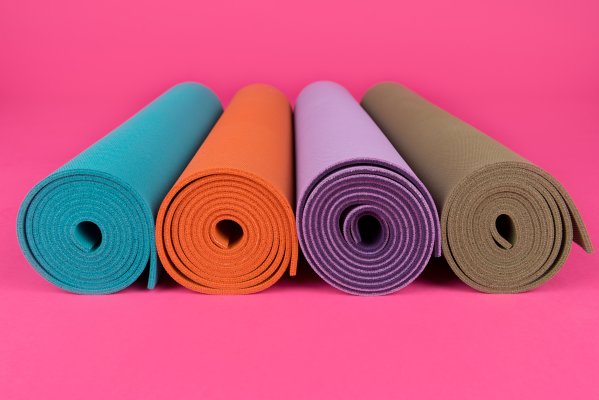 Exercise Can Lower Risk of Some Cancers By 20%
Next Up: Editor's Pick