What happens when two grown men throw punches during a baseball game? The Internet reacts accordingly, of course.

In an epic fistfight not soon to be forgotten, Texas Rangers second baseman Rougned Odor punched Toronto Blue Jays outfielder Jose Bautista and all hell broke loose on both the baseball field and the web.

Of course, memes were inevitable — and the online responses definitely didn’t disappoint. See the best of the Internet’s freakout over Jose Bautista getting punched below.

While Dodgers pitcher Brett Anderson put in his two cents in 140 characters or less as well.

Perhaps it was inevitable that Bautista would get Crying Jordan.

He also got the Krusty Krab treatment.

Some started using the punch as a punchline.

Odor’s punch was made for Vine, as this Jim Ross-flavored clip shows. 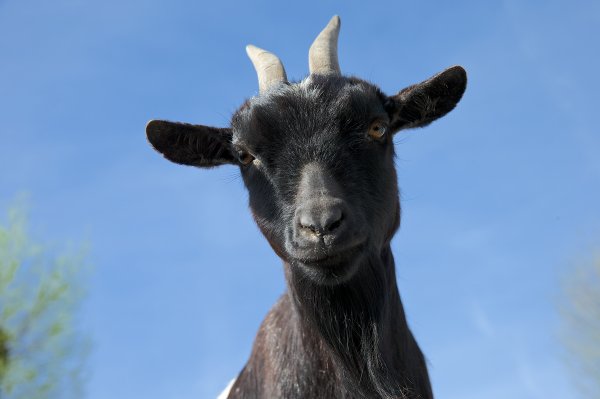 Russian Wildlife Park Has a Black Goat Named ‘Obama’
Next Up: Editor's Pick