Oil prices were up 2% on Monday after U.S. investment bank Goldman Sachs predicted a positive shift in the market in the coming months.

Goldman Sachs said Monday the oil market is making its way out of oversupply due to disruptions that have lessened production levels across the market. In Nigeria, for example, Reuters reports oil output has fallen to its lowest level in decades due to a series of attacks on facilities. An ongoing wildfire in Canada has also impacted output.

“The oil market has gone from nearing storage saturation to being in deficit much earlier than we expected,” Goldman Sach said, according to Reuters. “The market likely shifted into deficit in May … driven by both sustained strong demand as well as sharply declining production.”

The investment bank is also forecasting a switch in the second half of 2016, with supplies shrinking at a slower pace. 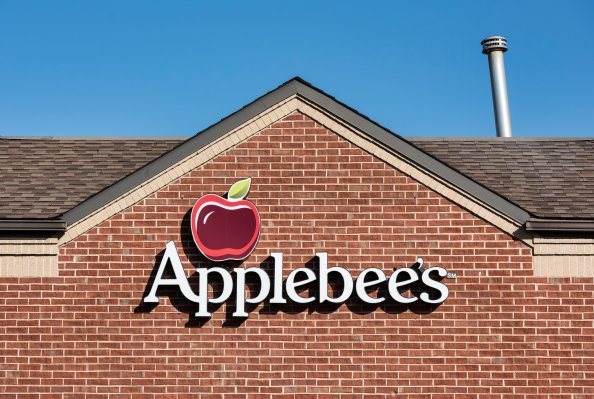 Applebee's Fires Up New Menu Changes
Next Up: Editor's Pick