Carrie Fisher and Fisher Stevens attend a photocall for "Bright Lights" during The 69th Annual Cannes Film Festival in France on May 15, 2016.
Andreas Rentz—Getty Images
By Melissa Chan

Carrie Fisher, who reprised her role as Princess Leia in Star Wars: The Force Awakens, said filmmakers sent a personal trainer to her home to check her weight and help her shed pounds for her return to the big screen.

The 59-year-old actress’s interaction with the trainer was filmed for the HBO documentary Bright Lights, which highlights her relationship with her famous mother Debbie Reynolds, The Guardian reports.

The trainer can be seen ridding Fisher’s home of unhealthy food and trying to get her to exercise by doing lunges and run on a treadmill, according to the newspaper.

Last year, the actress revealed she felt pressured to lose weight for The Force Awakens. “I’m in a business where the only thing that matters is weight and appearance,” she told Good Housekeeping at the time. “That is so messed up. They might as well say get younger, because that’s how easy it is.” 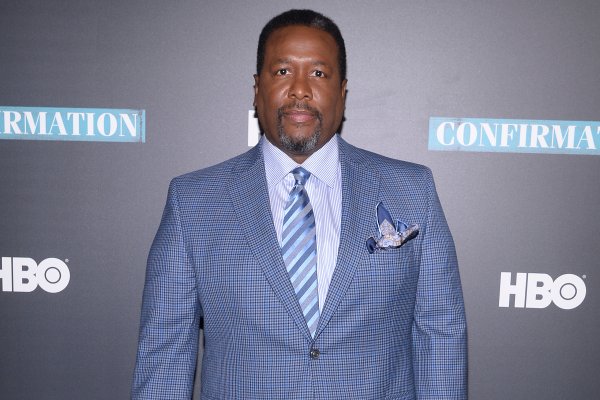 Wendell Pierce, The Wire Actor, Arrested for Battery in Atlanta
Next Up: Editor's Pick