Authorities in Colombia seized 8.8 tons of cocaine from an underground bunker in a historic move announced Sunday.

Colombia’s president Juan Manuel Santos tweeted Sunday that it was their largest quantity of drugs seized in history and called it a “crushing blow” to criminals, according to a translation.

NBC News reports the drugs were held on a banana plantation in the municipality of Turbo, which is near the country’s border with Panama. The drugs are estimated to be worth $240 million. Colombia is one of the world’s largest producers of cocaine.

In April, American authorities reported the seizure of 14 tons of cocaine from vessels in the eastern Pacific Ocean, CNN reports. The drugs had been confiscated between January and March of 2016; they are valued at about $400 million. 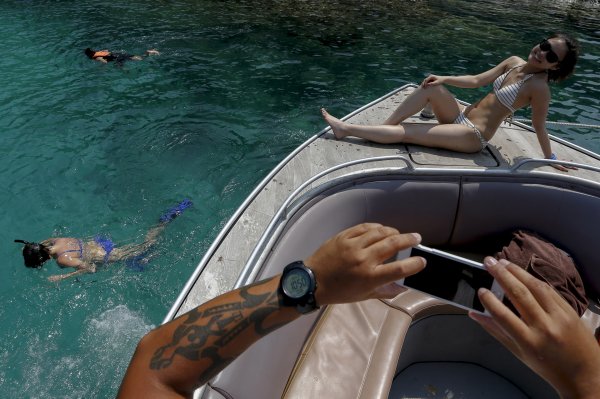