A Russian wildlife park has adopted a black goat called “Obama,” named after the U.S. president for reasons that may not be entirely flattering.

Calling someone a goat in Russian is usually an insult, NBC News notes. The Primorsky Safari Park, known for when another of its goats befriended a tiger, did not immediately return a request for comment from TIME on Monday.

However, the park’s director, Dmitry Mezentsev, told NBC in a statement that the goat was adopted from a local Sochi farmer who had already given it its name. “It took a while to prepare the paperwork for Obama’s move,” Mezentsev said. “Guarantees were required that Obama would bring no pests, that Obama has no tapeworms etc.” 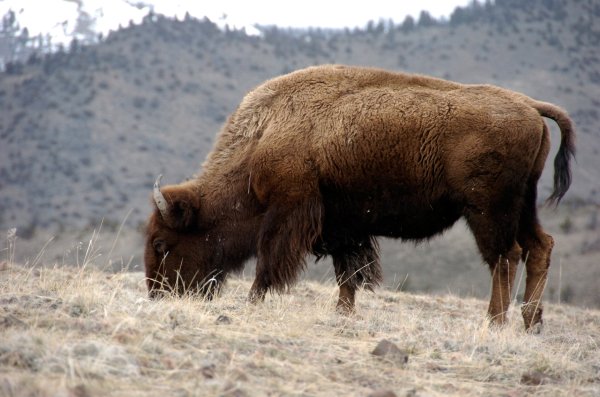 Yellowstone Tourists Put Baby Bison in Car Over Fears It Was Cold
Next Up: Editor's Pick