The tough-on-crime presumptive winner of the Philippine presidential election, Rodrigo Duterte, has told reporters in his first postvictory comments that he intends to bring back capital punishment.

According to Philippine news outlet GMA, Duterte told reporters in Davao City on Sunday night that he would “urge Congress to restore the death penalty by hanging, especially if you use drugs.”

Other news outlets reported that he would also give police shoot-to-kill powers against mobsters and those violently resisting arrest.

Duterte’s election success has been credited to his promise to eradicate crime in a country that has the world’s 11th highest homicide rate. During his campaign, he said he would “fatten the fish” of Manila Bay with the bodies of criminals.

The President-elect’s 22-year track record as the mayor of Davao City gives him enormous credibility with Philippine voters. Before he took mayoral office, Davao was known for its war-zone-like lawlessness, but last year, a crowdsourced poll declared it fourth safest city in the world.

He is due to be sworn in as President on June 30 for a six-year term. 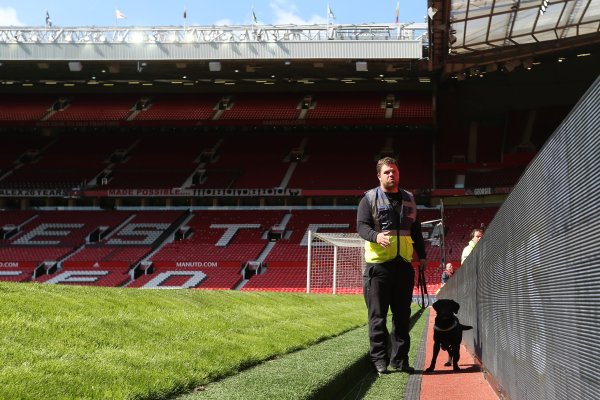 Manchester Game Canceled Due to Fake Explosive
Next Up: Editor's Pick