Two tourists visiting Yellowstone National Park were ticketed earlier this week after they allegedly put a baby bison inside their vehicle over fears the calf was freezing, witnesses say.

The father and son, who were from another country, appeared to be concerned over the health of the animal when they arrived with it in the trunk of their SUV at a ranger station on Monday, EastIdahoNews.com reports. “They were demanding to speak with a ranger,” witness Karen Richardson, of Idaho, told the news site. “They were seriously worried that the calf was freezing and dying.”

Another witness, Rob Heusevelet, said the father and son “didn’t care” when they were told they weren’t allowed to pick the bison up, according to EastIdahoNews.com. “They sincerely thought they were doing a service and helping that calf by trying to save it from the cold,” Heusevelet said.

Park rangers reportedly released the bison back where the tourists found it. The content of the ticket they issued to their tourists is unclear.

The National Park Service did not immediately respond to a request for comment on Sunday. It warned visitors on its website not to approach wild animals and to stay at least 100 yards away from large animals, including bison. 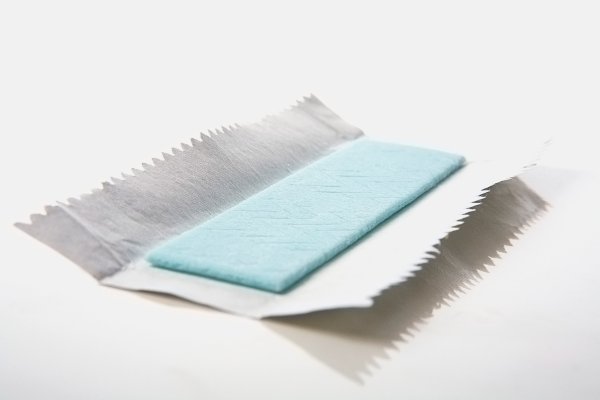 Don't Let Your Dog Get to Your Chewing Gum
Next Up: Editor's Pick