The United States and Mexico are in talks about a possible joint bid to host the 2026 World Cup, and FIFA President Gianni Infantino has already voiced support for the idea.

“Mr. Infantino was very enthusiastic about my idea for a joint bid and wants me to pursue this further,” said Mexican Football Federation president Decio de Maria, ESPN FC reported on Friday.

John Motta, a board member of the United States Soccer Federation, said the group is “very open” to a joint bid after speaking with the Mexican federation about the possibility.

“It could be a positive move for the game in both countries, and it’s also a very exciting proposition for FIFA. We will now go away and formulate a timetable for further discussions,” Motta said, ESPN reported. “But whatever happens, we will bid for the 2026 World Cup—either jointly or we will go it alone.”

Japan and South Korea jointly hosted the 2002 World Cup, and FIFA has not considered joint bids since then, according to ESPN. The final decision about the host country for the 2026 tournament will be made in May 2020. 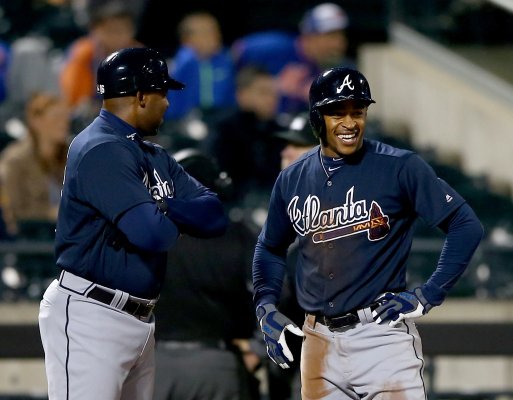 How Leicester City Gives Hope To American Underdogs
Next Up: Editor's Pick