They just may be the eight luckiest people in New Jersey.

The Smith family — 70-year-old matriarch, Perlie Smith, and her seven children — were identified Friday as the winners of the $429.6 million Powerball jackpot.

Oldest daughter Valerie Arthur, a recently retired prison administrator, said the winning numbers came to them “in a dream.”

“We had divine intervention,” she said. “That’s the only way you can explain how the numbers were chosen. It was through a dream.” 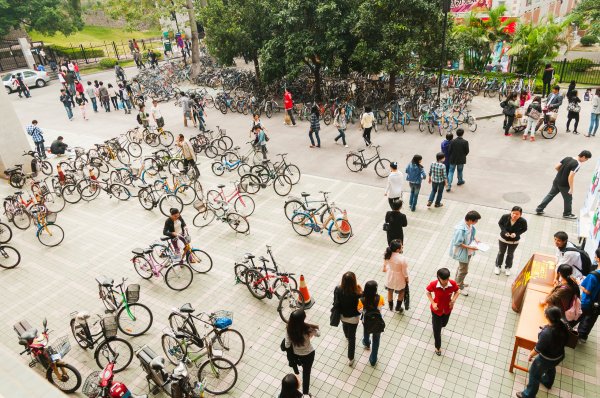