Department of Homeland Security Secretary Jeh Johnson asked for passenger’s patience while speaking in a Washington, DC airport on Friday, as travelers across the country face exceedingly long security lines.

During a press conference at the Ronald Reagan National Airport on Friday, Johnson addressed growing concerns over lengthy wait times due to personnel cuts and an uptick in travel across the country. ABC News reports that in the past three years, Congress and the Transportation Security Administration cut the number of screening officers by 10%, costing nearly 5,000 jobs. The TSA had hoped more travelers would gravitate toward their expedited screening program, Precheck, but that has not yet occurred.

On Friday, Johnson announced a “ten-point plan” that would get lines moving while keeping Americans safe. “We’re maximizing the use of overtime for our [screening officers] to meet the demands at screening checkpoints,” Johnson said, while also announcing the TSA would expedite the hiring of more officers and take additional steps to reduce wait times.

“Our job is to keep the American people safe,” Johnson told reporters at a news conference. “We’re not going to compromise aviation security in the face of this.”

The Chicago Tribune reports Congress allocated an additional $34 million to the TSA this week, funds the administration is expected to use to hire more staff and pay current workers for overtime. According to NBC News, between 2.2 and 3 million people pass through screening checkpoints on a daily basis, but as of now there are not enough officers to meet demand. 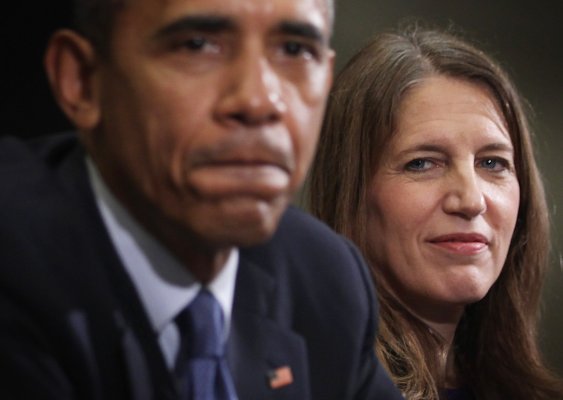