Donald Trump: Amazon 'Getting Away With Murder' on Taxes

US Republican presidential candidate Donald Trump gestures to supporters during a rally in Eugene, Ore., on May 6, 2016.
Rob Kerr—AFP/Getty Images
By Tessa Berenson

Donald Trump said the world’s biggest online retailer is “getting away with murder” on its taxes.

Amazon did not immediately respond to a request for comment. 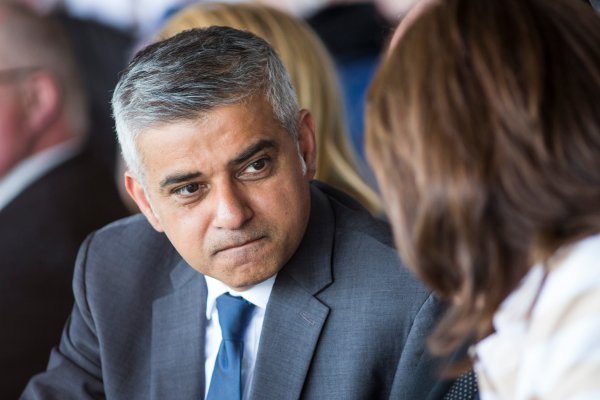