Drake Shaved His Beard and the Internet Is Losing Its Mind

Sound all the alarms — Drake has done the unthinkable. After making an appearance on Thursday’s episode of The Tonight Show Starring Jimmy Fallon, the Views artist went home and shaved his face, erasing all evidence of the beard his fans have come to know and love.

Drizzy reportedly committed the atrocious act in preparation for his double-duty stint as host and musical guest on this weekend’s Saturday Night Live, according to his now-deleted Instagram. “Beard making an epic comeback in 2 weeks….only for you [SNL],” he captioned the photo.

In response to this bold move, people have taken to Twitter to express their distaste for his newly clean-shaven mug. 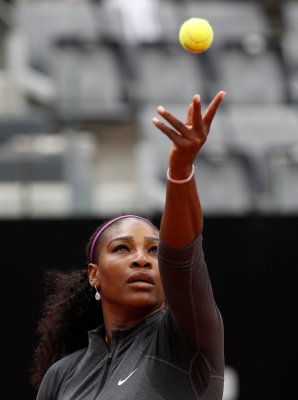 Serena Williams Gets Ill From Dog Food Yet Makes it to Quarter-Finals
Next Up: Editor's Pick