Robert Young, a senior consultant for the Los Angeles-based Gerontology Research Group, told the Associated Press that Jones had been sick for the past ten days and died in the public housing facility for seniors in Brooklyn that had been her home for more than 30 years.

TIME visited Jones in the summer of 2014, right before her 115th birthday. There, the TIME reporter discovered that Jones was a bacon enthusiast; she ate four strips of it every morning, followed by scrambled eggs and grits.

Her other vice? High-end lace lingerie. “One time, when she had to get an EKG, the doctors and nurses were surprised to see her wearing that lingerie, and she said, ‘Oh sure, you can never get too old to wear fancy stuff,'” one of her nieces told TIME.

The third oldest of 11 siblings, Jones was born in 1899 and raised in Lowndes County, Alabama. After completing high school, she moved to New York City and worked as a child care professional for wealthy families. She retired in 1965. 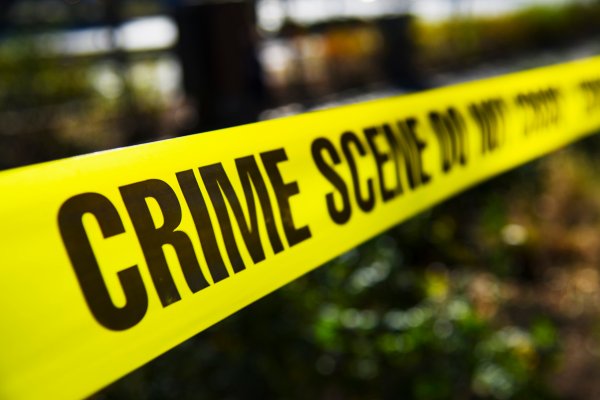