Almost exactly a year after the release of his collaborative album Surf, Chance the Rapper has dropped a new mixtape, called Coloring Book.

The Chicago rapper’s new fourteen-track project is his third solo mixtape. Smooth and subtly cerebral, it showcases contributions from a diverse host of musicians, including Justin Bieber, T-Pain, and Kanye West. (The 23-year-old Chance, who has worked with West before, told Interview Magazine that he “found out [he] wanted to be a rapper” after discovering West’s 2004 debut album The College Dropout.)

Coloring Book is available to stream and download on Apple Music, but a player widget featuring the mixtape is available at Consequence of Sound, which reported the release Thursday night. 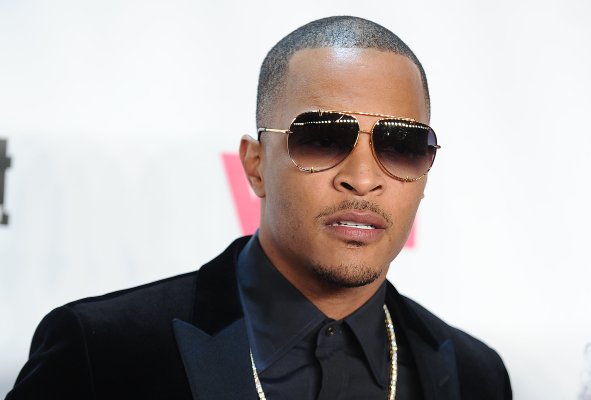